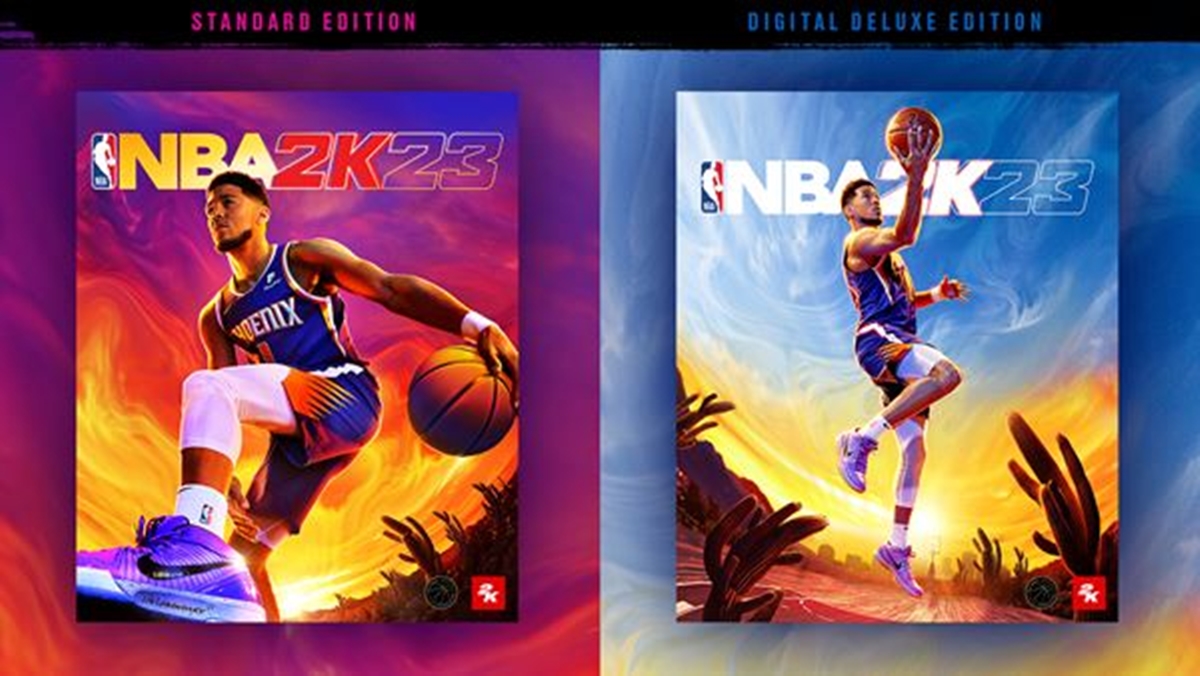 With another new NBA 2K game comes another mad dash to create the best build possible to dominate the court. In NBA 2K22 I dished out advice to build the best center and I’ve already taken a stab at making a paint beast center build for NBA 2K23. In this article, however, I will be moving my attention to the focal point of any team, the point guard. Let’s take a look at the best Point Guard build I could come up with for PS5.

While some may choose to be specialists in this position I favor a build that allows me to have a presence on every aspect of the court. I want to create, defend, shoot 3’s, and have some presence inside.

Height: 6 foot 3 Weight: 175 Pounds Wingspan: 6 foot 11 Being on the smaller size hurts inside shooting but allows for a better top speed and acceleration which will be essential to dominating the league.

Close Shot: 58 Driving Layup: 77 Driving Dunk: 93 Standing Dunk:25 Post Control: 25 Unsurprisingly it’s best to focus on the driving attributes as any inside shots will likely come from drives off a screen or by exploiting a weak defender.

Pass Accuracy: 80 Ball Handle: 90 Speed With Ball: 89 When playing as a Point Guard I usually like to make plays and rack up assists so I load up on pass accuracy. If you’re more interested in scoring then you can move a few points to handle or speed with ball instead.

Interior Defense: 25 Perimeter Defense: 75 Steal: 80 Block: 27 Offensive Rebound: 25 Defensive Rebound: 33 I like to keep attackers on their toes so I have some bias towards the steal attribute but if you’d rather be more defensively solid then you can switch steal’s 80 points with perimeter defense.

Speed: 82 Acceleration: 82 Strength: 30 Vertical: 82 Stamina: 97
Leave your comments in the comments section below and let us know your thoughts!
Do we have the best Point Guard build? What adjustments would you make? Let us know!
Stay tuned to Last Word on Gaming for all the latest gaming news and review

No comments to show.